Platypus Facts: A Fascinating Mammal That May Be in Trouble

The platypus (Ornithorhynchus anatinus) is a strange and interesting animal. It’s a mammal and is covered by fur, but it has a large structure resembling a flattened bill at the front of its head. It also lays eggs. The animal lives in Australia. Unfortunately, researchers at the University of New South Wales say that its population is in trouble.

Three groups of mammals exist: placental mammals, marsupials, and monotremes. Humans and many other animals are placental mammals. The baby develops in the uterus. It’s attached to the placenta via the umbilical cord. The placenta is in turn attached to the lining of the uterus. Animals such as kangaroos and wallabies are marsupials. The baby is delivered in a very immature state. It then climbs into its mother’s pouch, where it attaches to a nipple and completes its development. Platypuses and echidnas are monotremes. They lay eggs in which the youngsters develop. This seemingly primitive feature doesn’t mean that they are simple animals, however.

When the preserved body of a platypus (or a duck-billed platypus) was first observed by European scientists, they thought that the animal was a fake. They believed that the its body had been created by sewing parts of different animals together.

In addition to its unusual bill, the platypus has a wide and flat tail, webbed front feet, and partially webbed hind feet. The hind feet act like a rudder and a brake when the platypus swims. The animal’s fur is brown, thick, and waterproof. A patch of white fur is located under each eye. Grooves behind the bill lead to the ears.

The male has a spur on each ankle that leads to a venom gland. The gland is an unusual item for a mammal. The venom may be used when males are competing for a mate. It’s also applied when the male feels that he’s in danger. It’s said to be very painful for humans but not dangerous.


The platypus is found in the eastern part of Australia and in Tasmania. It’s most often active at dawn or dusk or during the night. It’s sometimes seen during the day, however. The animal is found by streams and rivers in lowland areas and all the way up to alpine level. It’s a solitary animal. It feeds on aquatic invertebrates that it digs out of the stream or river bed with its bill or catches in the water. Researchers have discovered that the bill has several features to help the animal catch its food. It’s sensitive to pressure and to the weak electric currents produced by the muscles of prey animals. The platypus sleeps in a burrow near the water. It’s a great swimmer, but it’s not so good at walking on land.

After mating and a gestation period of twenty-one to twenty-eight days, the female lays eggs in her burrow. Two eggs are generally produced. They have a leathery covering and are incubated for about ten days. The female curls her body around the the eggs to keep them warm. She periodically leaves the burrow in order to feed.

Once the eggs hatch, the youngsters nurse for around three to four months. The female has mammary glands, but the glands don’t have nipples. The milk is released from pores instead. After the nursing period ends, the youngsters emerge from the burrow. Shortly before they do this, they lose their teeth. From then on they use hardened gum tissue in place of teeth. A platypus lives for around twenty years.

The IUCN (International Union for Conservation of Nature) has established a Red List in which it classifies organisms according to their nearness to extinction. At the moment, the platypus is classified in the Near Threatened category. The status is based on a 2014 population assessment. Some older sources of information still classify the animal as common, but others say that the animal’s distribution hasn’t been sufficiently studied in order to make an accurate assessment of its status.

Researchers at the University of New South Wales have a more alarming view of the platypus's situation. They’ve recently published a paper describing potential problems for the animal. They believe that we need to act now to prevent it from disappearing. The researchers say if we don’t take any steps to help the platypus, it’s headed for extinction.

One threat to the animal’s existence is habitat disruption. This disruption has arisen due to factors such as land clearing for agriculture and alteration to water resources by dam creation. Dams have caused rivers where the platypus lives to dry up. Climate change and drought are also affecting the animal’s life.

Understandably, the alarming report has attracted attention. It has only recently been released, however. I think we should definitely pay attention to the concerns that have been raised. It would be interesting to discover the opinions of scientists in other areas and institutions, though. If the somewhat dire predictions of the UNSW scientists are supported by other researchers, we need to take action now in order to protect the animal.

Posted by Linda Crampton at 13:13 No comments: 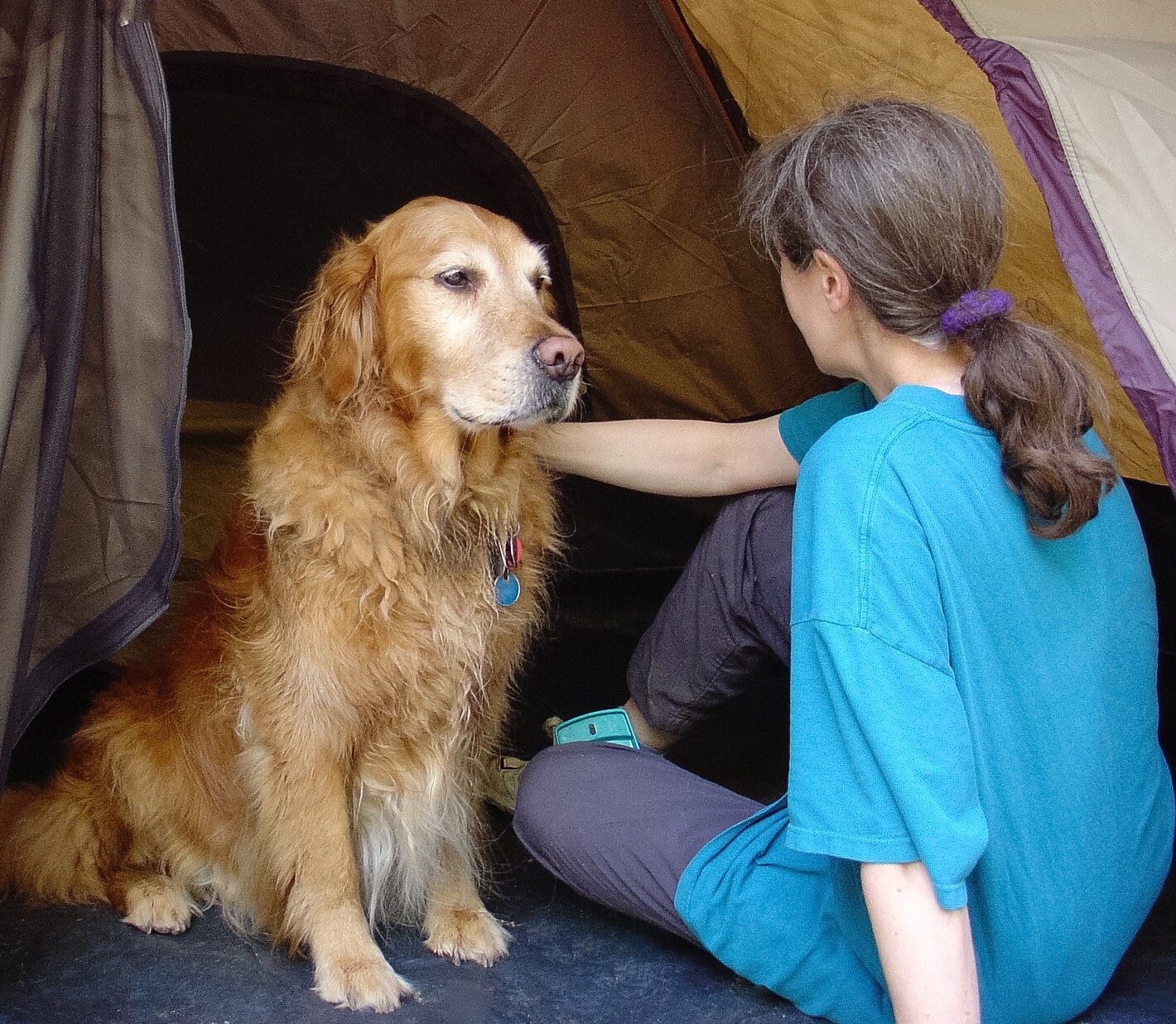 I'm a writer who specializes in biology, health from a biological point of view, and nature. I have many years of experience as an educator in British Columbia. I enjoy exploring, researching, and discovering new information.